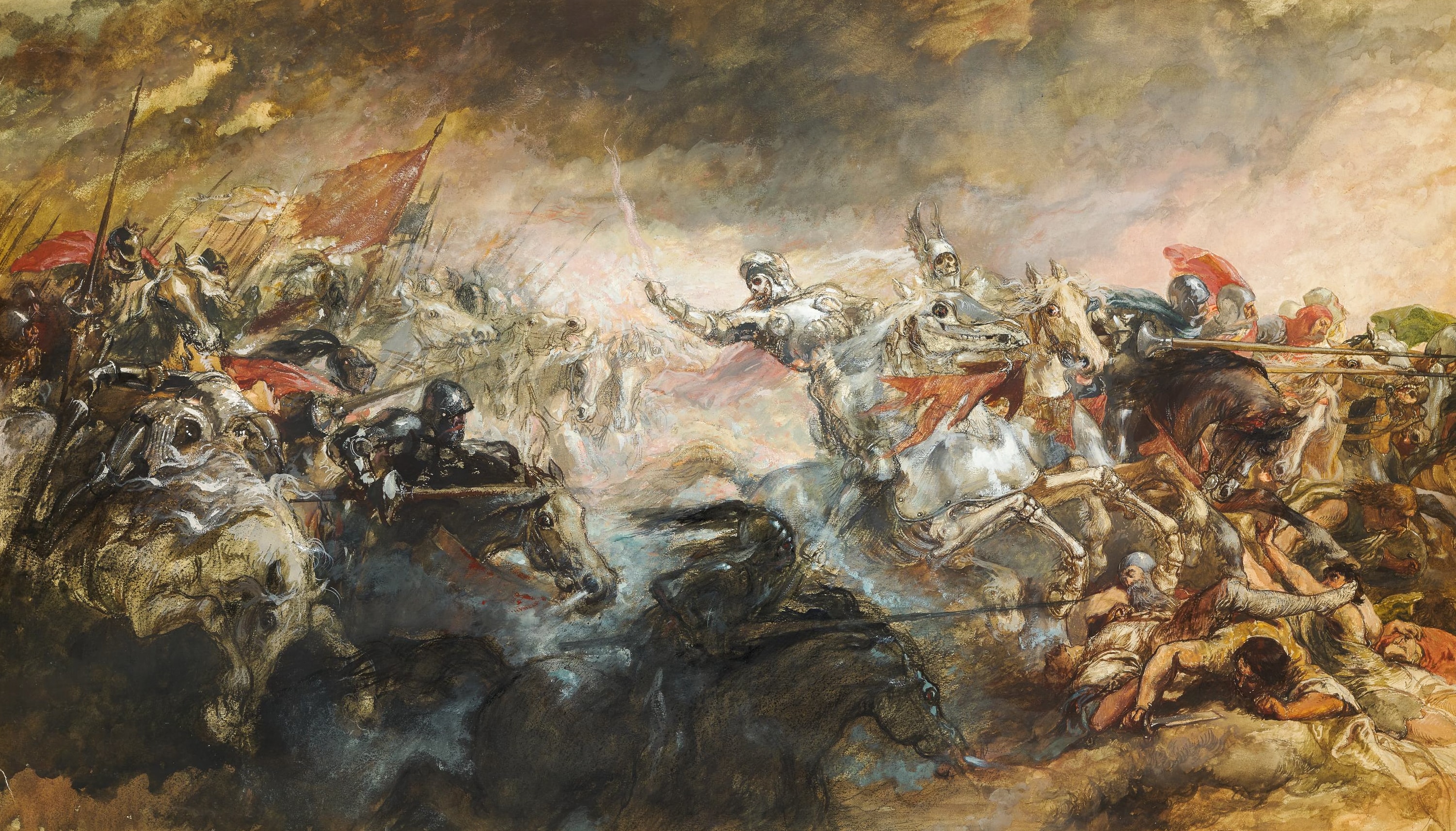 In the Lord I take refuge;
how can you say to my soul,
“Flee like a bird to your mountain,
for behold, the wicked bend the bow;
they have fitted their arrow to the string
to shoot in the dark at the upright in heart;
if the foundations are destroyed,
what can the righteous do?”

The Lord is in his holy temple
the Lord's throne is in heaven;
his eyes see, his eyelids test the children of man.

Psalm 13 is one of those passages that benefit from a slow, careful read. Move too quickly and you’ll miss its comfort. A priceless artifact might at first glance just seem like a dusty piece of pottery—its value will only benefit those who take the time to understand and evaluate it.

David begins this Psalm by declaring “In the Lord I take refuge.” The Lord is David’s permanent place of residence. Since his early days of braining lions and bears in the Judean desert, the Lord had been David’s enduring premise; his principle and answer to every approaching storm. It is why he can respond as he does to the threat of calamity: “How can you say to my soul ‘flee like a bird to your mountain?’”

Those without a refuge have no choice but to live their lives like someone on the edge of a county-wide evacuation order. In the words of John Denver, their bags are packed, they’re ready to go. At the slightest shadow or whiff of bad news, they’re off like a bird to whatever “mountain” they feel safe on—a summer home, the folk's place, some deserted cabin in the middle of a forest. It doesn’t matter where, only that it is away from the seeming destruction at hand.

David is facing a similar pressure.

His real, or rhetorical, sentry has seen what’s coming on the horizon and urges his king, “Get out of here! There’s a whole army of wicked people at your doorstep! I can actually see their bowstrings straining as they pull their arrows back to maximum length. Pretty soon your so-called refuge is going to be a pincushion. If you want my advice, take your loved ones and flee.”

From the the sentry’s point of view, the wicked, whoever they might be, are not just a show of force. They want to completely dismantle the foundations. They’re not just going to torch the soybean crop, they’re going to enter the city and level every last structure. This, by the way, is the ambition behind every godless force. They don’t want a single reminder of righteousness to remain—anything that might prick their conscience or condemn them must be eradicated.

Yet David is undaunted. He sees the white’s of his watchman’s eyes and puts a steadying hand on his trembling shoulder, “The Lord is in his holy temple; the Lord’s throne is in heaven.”

In other words, he knows where his true refuge lies, and it isn’t even within the mighty walls of Zion. David knows that the Lord is reigning from heaven. His empire has endured the rise and fall of countless nations and will endure countless more. His will is not thwarted. His plans are not foiled. And so his people need not be afraid.

We live in a day where it feels like longstanding foundations everywhere are under siege: the sanctity of life, the reality of male and female, the goodness of marriage, the importance of freedom. Increasingly, our society believes all these can be abandoned without any real loss. But the losses—for those who can discern them—are multiplying, and only time will reveal the true cost.

If Christian’s aren’t careful, the steady advance of these forces can trigger a flight response. More than once in the past number of months I’ve fantasized about taking my family and moving to a lonely lighthouse off the coast of Newfoundland. A “mountain” of my own devising.

But as Alex mentioned a few months ago, “Fear is the enemy of faithfulness.” Fear prevents us from “having done all, to stand” (Eph. 6:13). If Christians abandon their posts, what does that say about the God we say we serve? What does it say about how stable we believe our refuge to be? What does it communicate to a world that doesn’t know what to think and is floundering in despair and “let’s try this!” strategies?

Let's forget David for a minute and consider Jesus. Did he make use of his legion of angels at Gethsemane? Did he engulf the murderous crowd in holy fire, returning to heaven without the blood and abandonment of Calvary? He would have been right to do so. But he didn’t. Rather, he set his face like flint towards the oncoming hordes of principalities and powers and “left his case in the hands of God (1 Pet. 2:23).

Some might respond—but we’re not a mighty king like David! And we’re certainly not Jesus! We’re just average, susceptible, easily overwhelmed people. How in the world can we adopt such flinty-faced resolve?

And the answer is that we remind ourselves that the Lord is our refuge. He is our “king and defender, the ancient of days, pavilioned in splendor and girded with praise.” Even the most fearful soldiers find new courage as they see their Captain crest the hill, banner fluttering, sword held high. To hold the line isn’t suicide. Suicide is to abandon the refuge in a psychotic attempt to save our own skin.

For the Christian, safety is often where the battle is thickest.

So next time your heart runs over the hill screaming “The enemy’s at the gates! Get out of here! Save yourself!” We can answer with David-like incredulity, “Heart, how could you give in to such fear? How can you say such things?”

In the Lord, take refuge.

The Solace of the Ancient