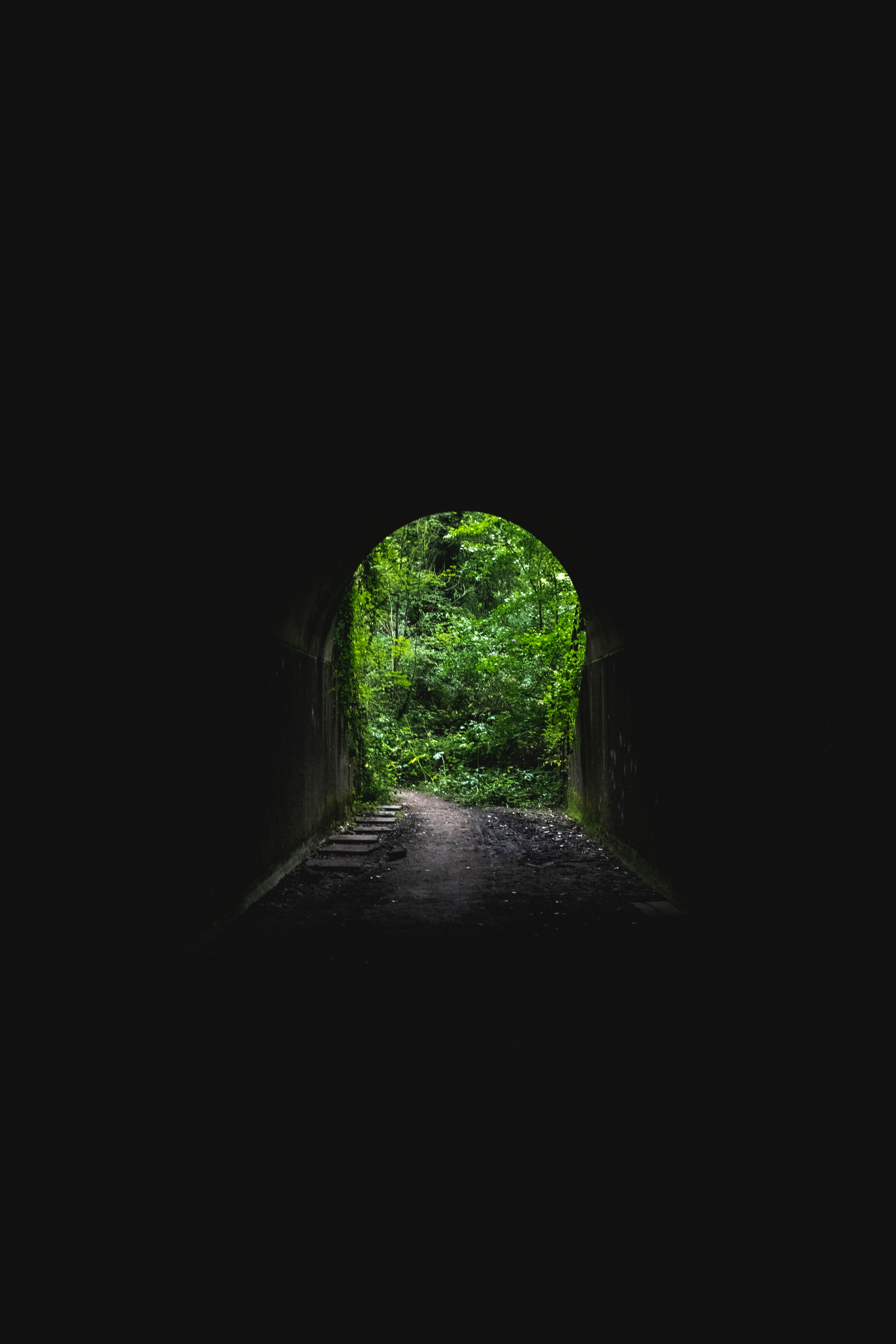 In the first of his 95 theses, Martin Luther famously wrote that when Christ said “Repent” (Matt. 4:17), He was indicating that the entire Christian life must be one of repentance—a daily turning away from sin and unbelief, towards trust, obedience, and joy in God.

In my own experience, developing this posture of repentance doesn’t come naturally; in fact, it’s a bit like learning a second language (which I have only unsuccessfully attempted). Thankfully, God has given guidance to help us navigate this process, and I have found Psalm 130 in particular to be a wonderful place to start learning the biblical language of repentance and faith.

The psalm opens with a despairing plea: “Out of the depths I cry to you, O LORD!” Commentator Derek Kidner uses the words “floundering” and “terror” to capture the sense of David’s anguish here. The image is of a person in utter despair, like a shipwreck victim tossed about in a raging sea. Joy and assurance are words that have no relevance to the psalmist in his present state—uncertainty and hopelessness seem to be more familiar companions. To make matters worse, the writer has no one to blame but himself for the position he’s in. His sin is the cause of his predicament.

Having come to the end of his rope, he turns to God in desperation: “O Lord, hear my voice! Let your ears be attentive to the voice of my pleas for mercy!” (v. 2).

There is a strange comfort to be found in the psalmist’s despair, and a valuable lesson to be learned. The temptation after any moral failing is to retreat from the presence of the Lord. Like Isaiah in the temple (Isa. 6:1–7), we shrivel at the thought of our sin being exposed before the everlasting and holy God—and rightly so. But as it happens, the very One we’ve sinned against is also the only One who can take our sin and deal with it conclusively. Hence, despite the spiritual train wreck the psalmist has caused, he turns to God and asks for mercy and forgiveness.

This reminds us that no matter how loudly our feelings may object, our greatest “depths” are still well within the bounds of God’s restorative grace.

What the psalmist says next is instructive and reveals a tension all of us must learn to balance: “If you, O LORD, should mark iniquities, O Lord, who could stand? But with you there is forgiveness, that you may be feared” (vv. 3–4).

Here the writer holds two things together: on the one hand, God's rightful concern for justice, on the other, God’s eagerness to forgive sinners. Both are true. Our problem is that we are often torn between these truths and, like the pendulum on an old clock, vacillate between fearful thoughts of condemnation and casual views of God’s grace.

Instead, we ought to take a lesson from the psalmist and brandish both of these truths together. Yes, our sin is great, and deserving of death—yet greater still is the love and mercy of God. And when we come to God in honest, faith-filled repentance, neither downplaying the seriousness of our sin nor despairing in the face of its severity, we have the promise that He will not despise our broken and contrite hearts (Ps. 51:17).

Holding these two truths together, then, is where repentance can give way to its intended goal: joyful exultation in God’s grace. Which is precisely where the psalmist turns next.

Verses 5–8 describe the aftermath of repentance. Having confessed his sin to God and placed his faith in God’s mercy, the psalmist now waits for the Lord. Notice that his waiting is characterized by confidence. It is not the fretful waiting of one expecting bad news; rather, it is the eager expectation of one awaiting vindication.

The analogy the psalmist employs is one of a watchman waiting for the morning. Just as a sentry keeping watch on a city wall waits with eager expectation and confidence for the sun to rise, so the psalmist confidently waits for the Lord to visit him with mercy. Indeed, the psalmist has more confidence than the watchmen (v. 6), and the reason for his confidence is his hope in God’s word (v. 5).

This confident hope in God’s promises overflow, in verses 7-8, into the psalmist’s desire for all of God’s people to experience His grace and goodness. Thus, in the closing verses, the writer cries, “O Israel, hope in the LORD! For with the LORD there is steadfast love, and with him is plentiful redemption. And he will redeem Israel from all his iniquities.” This God—the living and true God, the Creator of the heavens and the earth—will redeem His people from all their iniquities. Praise His holy name!

The Cross: The Centerpiece of Redemption

Finally, we need to notice the tension that permeates this psalm—and, in fact, the entire Old Testament. How can a God so holy, just, and righteous make such lavish promises of redemption to sinners? As the Lord said to Moses, He is a God “merciful and gracious, slow to anger, and abounding in steadfast love and faithfulness, keeping steadfast love for thousands, forgiving iniquity and transgression and sin, but who will by no means clear the guilty” (Ex. 34:6–7). How can such a God forgive sinners?

The resolution to this tension is found in the cross of Christ. For at the cross, the love, justice, mercy, and wrath of God converge in a terrifying and beautiful kaleidoscope of glory. At the cross God revealed Himself to be both just and the justifier of the one who has faith in Jesus (Rom. 3:26) by pouring out his wrath on Christ in the place of sinners. This, then, is the reason for our hope and assurance. This is the reason we can have confidence to admit our guilt before God while at the same time hoping in His steadfast love: Christ suffered the penalty for our sins in full.

In the final analysis, Psalm 130 teaches us how a broken and contrite heart approaches the King of glory. We do so by looking entirely away from ourselves and eagerly toward the God who is both just and the justifier of the one who has faith in Jesus Christ.

Truly, with Him is plentiful redemption.

The Surprisingly Practical Doctrine You Didn’t Think You Needed