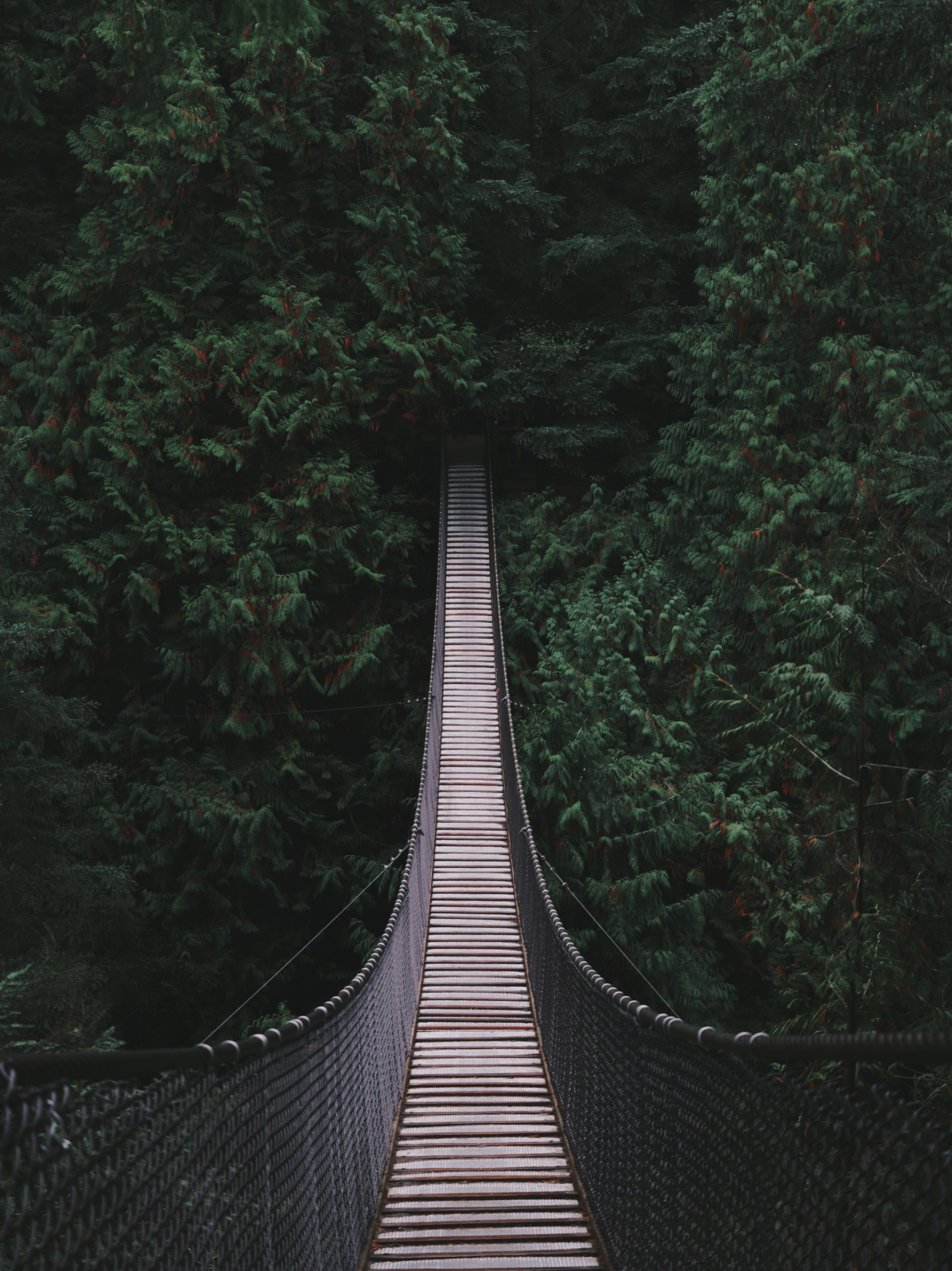 Though ancient Greek philosophers tried to make a virtue out of doubting, it really isn’t. The writer of Hebrews, for example, says Christians are to exercise “diligence so as to realize the full assurance of hope until the end” (Hebrews 6:11). But even though doubt isn’t commended, if we aren’t honest about the real doubts we have, we can never really deal with them. Timothy Keller writes in his book, Reason for God, that Christians need to “acknowledge and wrestle with doubts—not only their own but their friends’ and neighbors.” Why? Keller goes on to say that “only if you struggle long and hard with objections to your faith will you be able to provide the grounds for your beliefs to skeptics, including yourself […]”. [1]

If we aren't used to thinking deeply about other's honest objections, or even willing to deal with our own, it can be easy to avoid facing our doubts. Denial, however, is only a temporary fix. If we’re not prepared, as soon as our faith is challenged, our world can turn upside down. A better response is to acknowledge and deal with doubt head on. Not only will this determination strengthen our own faith but, since both unbelievers and believers have doubts, it can become a powerful testimony of how God brings assurance to the life of believers.

A number of years ago I read a biography of the life of Francis Schaeffer, a Christian thinker and writer from the 20th century. A number of things struck me about the life of this extraordinary man. Certainly I was impressed by his intellectual devotion to orthodox and reformed theology and his passion for evangelism and gospel ministry. What struck me most, however, was the impact Schaeffer had on doubters and agnostics—people who weren’t sure what they believed or if they believed at all. It was an impact that no doubt stemmed both from Schaeffer’s commitment to the historical reality of the Christian faith and his ability to articulate such truths to a younger generation.

Throughout Schaeffer’s ministry, he also emphasized the reality of Christianity in time and space, and on a Christian’s mind, body, and soul. Faith, he argued, must not only be true intellectually, but be a tangible reality in all areas of life. Schaeffer realised that understanding the historical reality and total life impact of faith can serve as an antidote to doubt during a period in his life that he referred to as “the crisis.”

In 1955, Schaeffer was serving as a missionary while living with his wife and family in Switzerland. He was struck by the incongruity between the power spoken of in the Scriptures and the seeming lack of power in his own Christian life. He was also distressed by the seeming impotence of the Christian church in general. Despite a devotion to truth and doctrine, the most disturbing observation Schaeffer made about Christianity was the lack of love shown by many professing believers. It seemed to him that intellectual ascent to doctrinal truth did not—by mere default—lead to people practicing God-honouring lives. If the Bible is true, then it must be true in reality, not just in the realm of the abstract. The Bible speaks of “power” in the lives of believers, but why was there so little power evident in real life?

Something more was needed.

From Agnostic to Apologist

As Schaeffer pondered these questions, he began to experience serious doubts regarding his own faith. During this time he spent many months hiking the roads and trails of the Swiss Alps and pacing the hayloft on the upper floor of his chalet. He prayed about his faith as he wrestled with the truth of the Bible and the reality of Christianity. He returned to a state of agnosticism and began asking fundamental questions about faith. His wife, Edith, was distressed by this, but prayed fervently for her husband during “the crisis.”

By the grace of God, Schaeffer came out of this period of doubt with a deeper understanding of God and his Word. After reflecting on Christianity, he concluded that the truth of the Bible was not only intellectually true but true in reality. Christianity is more than doctrine, intellectual propositions, and theological musings. It is about God’s power and grace transforming real lives in the real world.

Later in Schaeffer’s ministry, this experience of honest doubt would make him well suited for addressing—with compassion yet without compromise—the doubts of hundreds of Christians and non-Christians who would visit his ministry centre in Switzerland called L’Abri. The name “L’Abri” means “the Shelter” and was intended to be a place where doubters would have a safe place to work out their uncertainties. Schaeffer welcomed honest questions because he knew that the Bible offered true answers. He writes in his book, True Spirituality, “How beautiful Christianity is—first, because of the sparkling quality of its intellectual answers, but second, because of the beautiful quality of its human and personal answers.” [2]

From Sincere Doubt to Sincere Conviction

It was Schaeffer's conviction that sincere doubt can lead to sincere answers; this is why the Bible can encourage the church to “be merciful to doubters” (Jude 1:22). This verse encapsulates Schaeffer’s ministry and it calls to mind the way Christ handled Thomas’s doubts after the resurrection. With compassion, Jesus said to Thomas, “Put your finger here; see my hands. Reach out your hand and put it into my side. Stop doubting and believe” (John 20:27).

This too is how Schaeffer addressed the doubts of so many people. He compelled them to come to terms with the historical, present, and future reality of God in the universe. He did this by inviting doubters to see and hear firsthand what God is doing in the lives of real people. He laboured to remember, record, and recount answers to prayer so that they could know that God is always at work. Christianity is not merely a moral compass, offering good suggestions to guide us through life. God is real in space and time, and His power and presence can be experienced by all who call on his name.

As I pondered the impact Schaeffer had on doubters, I became aware of how little the evangelical church openly addresses doubt. Though it is certainly something we must overcome, it must not be ignored. Doubt must be addressed, prayed about and preached on. Even though Christians may question their faith, we know that God will not remain silent, and that the end result may well be a deeper, stronger faith.

Schaeffer’s thoughts on doubting and spirituality eventually materialized in a series of talks centred on the Book of Romans. He shared these reflections with the many visitors who came to L’Abri. Later, he organized the talks into publishable form for his book True Spirituality. Although this book was published later in his ministry, the ideas in it grew out of Schaeffer’s “crisis” of faith and his period of doubting. This book forms the heart of his work and the raison d’etre for the ministry at L’Abri. If you’re interested in bolstering your faith and tackling your doubts or those of others, this book is an excellent place to start.

JEREMY W. JOHNSTON is the author of All Things New: Essays on Christianity, culture and the arts and he is the arts columnist for Barnabas magazine (Sovereign Grace Fellowship of Canada). For more information on Jeremy, please visit www.jeremywjohnston.com.