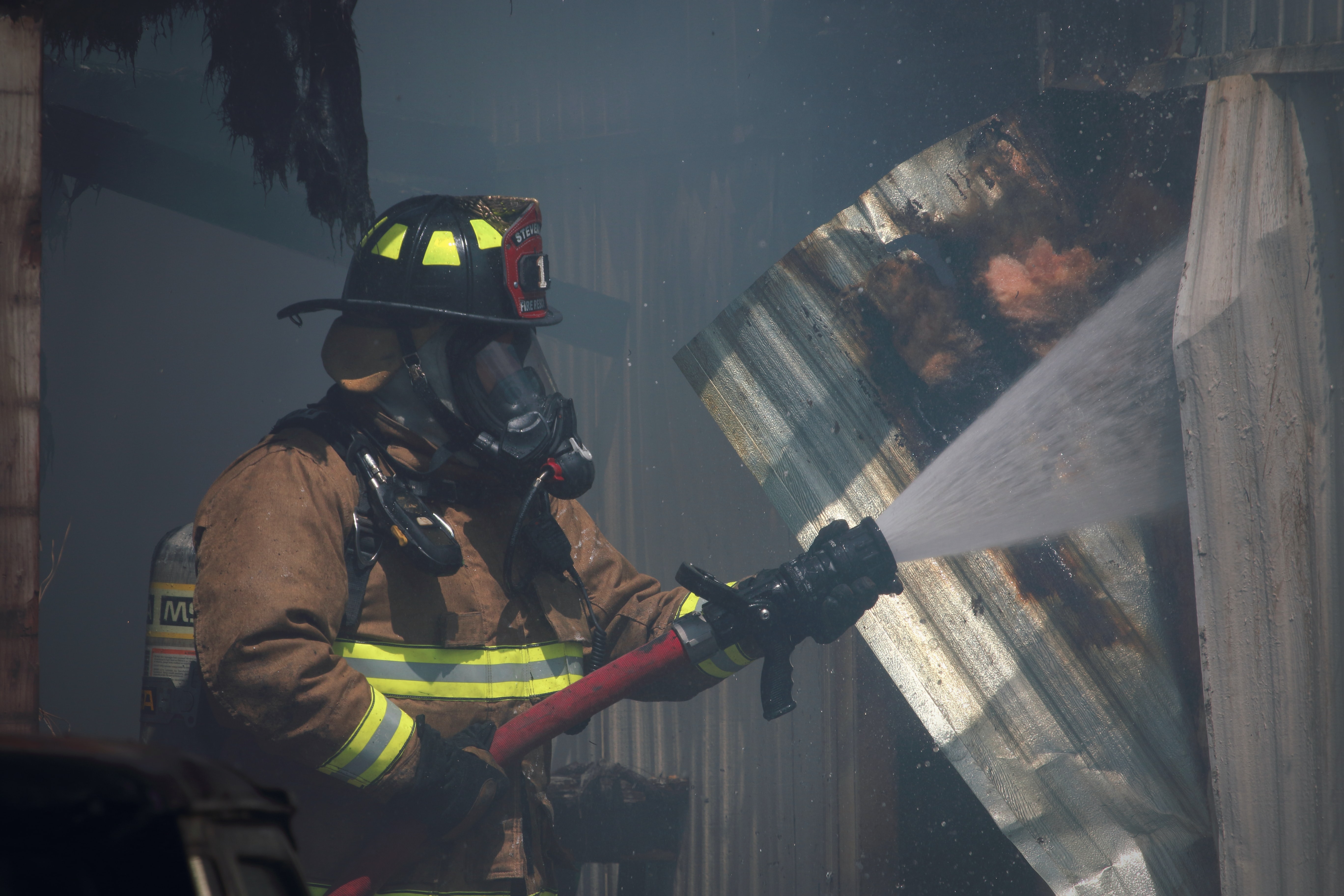 The Lord answered, “Who then is the faithful and wise manager, whom the master puts in charge of his servants to give them their food allowance at the proper time? It will be good for that servant whom the master finds doing so when he returns. Truly I tell you, he will put him in charge of all his possessions. But suppose the servant says to himself, ‘My master is taking a long time in coming,’ and he then begins to beat the other servants, both men and women, and to eat and drink and get drunk. The master of that servant will come on a day when he does not expect him and at an hour he is not aware of. He will cut him to pieces and assign him a place with the unbelievers. Luke 12:42-46

I’m sure we can all recall instances in our childhood when our parents left for an extended amount of time. Maybe at first the residual ghosts of their authority were enough to keep us in check. But as the reminders faded, so did our fear. As time went on, so, perhaps, did our boldness increase: chores were neglected, cookies were pilfered, lamps were broken, injuries on siblings were inflicted. We see a similar trend in several American states where police departments have been defunded and crime has exponentially increased.

Time and time again, experience and history proves that our hearts, apart from transformative grace, inevitably tend towards selfishness and abuse of others. And so Jesus, knowing our hearts, relays the following parable as an encouragement and a warning.

Here we are introduced to a servant who is guilty of both omissive and commissive sin. That is, he not only neglects what he should be doing but also practices what he shouldn’t be doing. Why? He justifies his actions in light of the delay of his master -- convincing himself either that his master won’t return, or that he will have time to shape up before he arrives.

But this is impossible, Jesus says. “The master . . . will come on a day when he does not expect.”

Now, there may be some professing Christians who engage in the actual destruction of their master’s reputation, but I think the danger for most of us are the sins of ommission. That is, failing to be alert to what we should be doing.

This happens for various reasons. Some are so convinced of their uselessness they wonder what possible utility they could ever be to the Master. Instead of investing even the one talent they have, they “bury” it, and resign themselves to easier, but empty, activities. Others, perhaps more equipped, simply resent the responsibility and sacrifice of serving and prefer to give themselves over to “the passing pleasures of sin.” Others have skewed views of grace and a kind of spiritual immobility takes over.

Whatever the reason, this failure of duty results from one of two things: not knowing our duty, or failing to executing our duty. Last month Alex preached on the importance of knowing what our duties are. If we don’t know what we should be doing, how can we possibly hope to be be faithful in doing them?

So -- how can we be faithful servants?

We must immerse ourselves in the Word

We must do this not only privately, but also corporately. We must always be open and eager to have our assumptions and biases tested against the litmus of God’s Word, lest we twist them to our own destruction.

The servant, instead of dulling his mind with excess food and drink, should have been reviewing his master’s instructions regularly. Imagine the pain and suffering Jill and Eustace would have avoided had they just taken pains to remember Aslan’s signs.

Those who garden know it isn’t enough to just dig a hole and throw your plant in. Without water, light, and fertilizer, the plant will dry up and die. So bare knowledge alone, unaided by the Spirit’s help, can easily render us cold-hearted pharisees, preoccupied with our own ambitions rather than the priorities of the kingdom.

Think about it -- if the servant had written letters and sent messengers to the Master, it is likely the vitality of the relationship would have been maintained. Thoughts of sabotaging his master’s trust would have been unthinkable. But estrangement brought with it carelessness.

And so can it be for us.

We should regularly remind ourselves of the benefits of obedience.

If the servant had remembered his masters promise to “put him in charge of all his possessions” he might not have been so quick to betray him. This future prospect is one of the “great and precious promises” Jesus has given to comfort us through the trouble and toil of this life.

This is the wonder of salvation. Not only has his blood atoned for our sin and absolved the Father’s wrath, but his righteousness has made possible an untouchable inheritance. We will judge angels. We will reign with him. We will labor in a new heaven and earth untouched by sadness and decay. We will see him as he is.

But these rewards are for those who labor soberly and faithfully. Those who imagine the New Testament is devoid of serious warning should look at this text closely. If, when the Master returns, he finds the servant splayed on the couch while his house lies neglected, the consequences will be severe. He will cut him to pieces and assign him a place with the unbelievers. Those who were servants of Jesus in name only will be exposed, to their everlasting shame.

In conclusion, who is a Master like Jesus? What on earth would we possibly trade for hearing those words, "Well done, good and faithful servant." Duty, for the Christian, should be the highest priviledge on earth. Our labors aren’t the labors of those desperately trying to approve themselves to their master, but the joyful labors of those already sure of their Master’s care for them.

The Solace of the Ancient